Night of Ideas - CLOSER WITH... DANCE & SCIENCE In partnership with BMO Lab in Creative Research in the Arts, Performance, Emerging Technologies, and A.I., University of Toronto

Let's talk about Dance & Science, shall we?

To start off 2021 on a good note, we're thrilled to invite you to the sixth edition of the Night of Ideas, annual meeting dedicated to the free flow of ideas and knowledge. This year, everything will be happening on Youtube on Thursday January 28 at night.

How does it work?

2/ Get all the videos shortly before the event.

3/ Get cozy and enjoy the Night of Ideas!

At 11PM, join us for a conversation Closer With Dance & Science.

Meet Pierre Godard and Liz Santoro from the contemporary dance company “Le Principe d´incertitude” based in Paris, on the theme of the use of science in artistic creation, and more specifically in the service of dance. What can we expect from new technologies and what are the transformations that these can bring to the artistic world? This conversation will be moderated by Douglas Eacho, Assistant Professor at the University of Toronto. 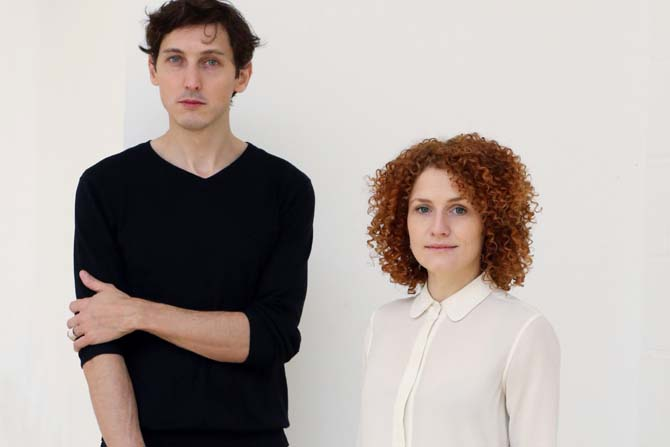 Who is Liz Santoro ?

An American choreographer and dancer trained at the Boston Ballet School, Liz Santoro studied neuroscience at Harvard University before embarking on a career as a performer for a number of experimental dance artists in New York. This path led her to a somatic research on the "performative body", which remains the main driving force behind her own creation projects and collaborations with LPDi.

Who is Pierre Godard ?

After studying engineering and starting his career as a quantitative analyst in finance, Pierre Godard first worked in the theatre as an electrician, props technician, stage manager and assistant director. He now devotes himself to the search for performative forms involving movement and text, which try to offer a space of emancipation to the spectator. He has also defended a thesis in Artificial Intelligence at LIMSI-CNRS aimed at supporting an effort to document unwritten and endangered languages.

Since 2011, their company, Le principe d'incertitude (LPDi), has built choreographic machines that try to thwart the habits of our attention. The singularity of their respective paths has led them to develop systems of creation centered on movement and text which, by revealing their underlying processes - mechanisms of power and seduction, organization of the social space, operating modes of the nervous system - offer the spectator an experience of a perceptual interaction where looking becomes an action that provokes a reaction. Their work has been presented in France, Europe, North America and Asia. 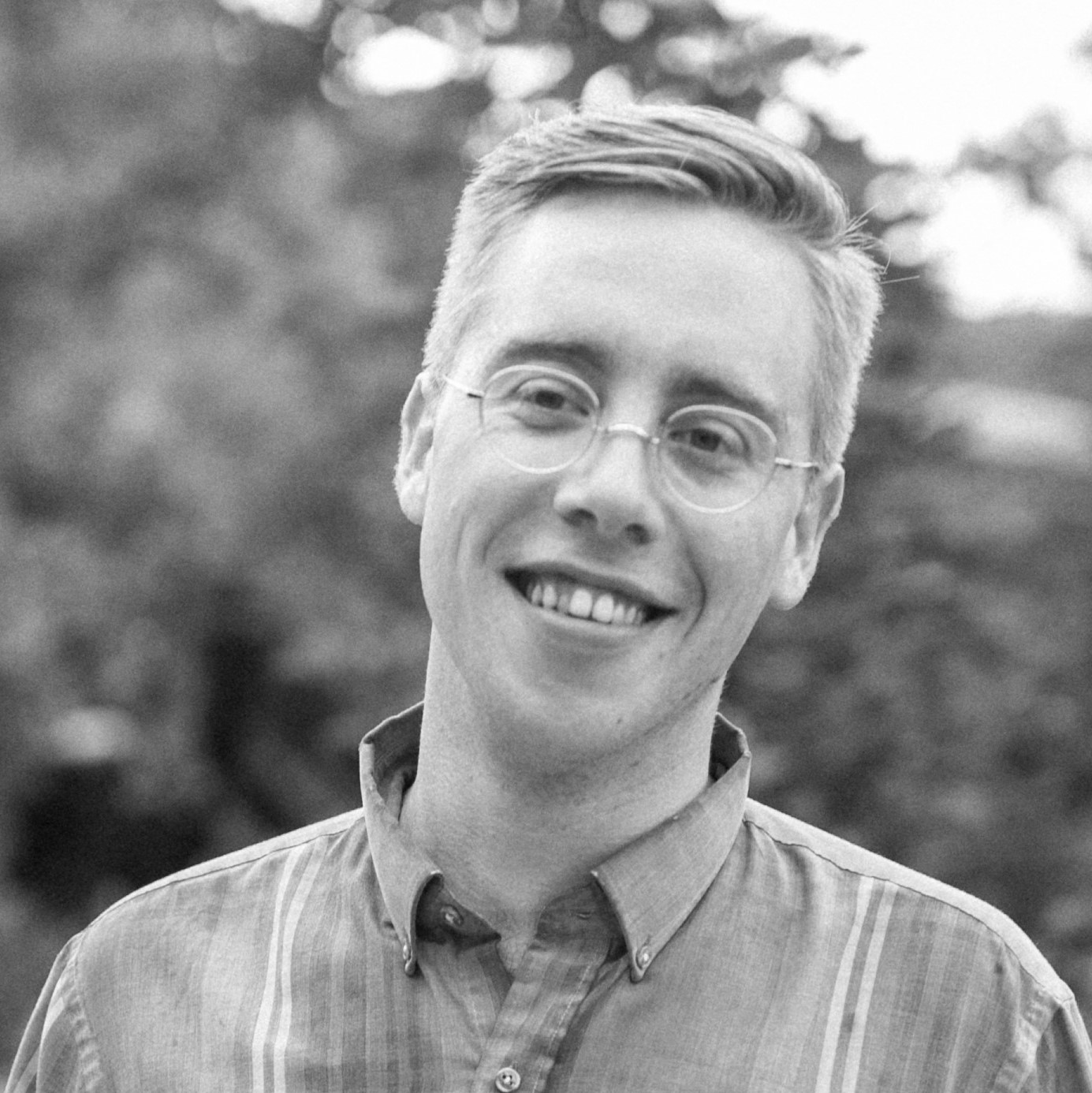 Douglas Eacho is Assistant Professor, Teaching Stream, at the Centre for Drama, Theatre, and Performance Studies at the University of Toronto. There, he also serves as the Assistant Director, Academic of the BMO Lab in Creative Research in the Arts, Performance, Emerging Technologies, and A.I. His research concerns the relationship between modern theatrical performance, computation, and political economy. Currently, he is writing a book on the history of attempts to automate theatrical performance, from surrealism to computational writing. He is a proud graduate of Brown University (BA) and Stanford University (PhD).

Here are all the conversations happening during this amazing night (will also be available on replay):

Discover the brochure of the Alliance Française de Toronto